I was excited the other day when I did a Google news search for “narcolepsy” and came across this article about Stanford Center for Narcolepsy's new pet: Watson, the narcoleptic Chihuahua.

I won't bother re-telling the details of the article, since it's really interesting and you should definitely read it for yourself. I just think it’s absolutely perfect that Dr. Mignot has this dog. The article talks about how he takes Watson with him when he is seeing his children narcoleptic patients. Dogs in general are amazing for calming people and relieving stress; but having a dog that collapses when Dr. Mignot offers him a treat and he gets excited? That’s something that these scared narcoleptic children can sort of relate to and help them understand their own cataplexy as well.

Even though I was diagnosed at 16, I can imagine that having a dog like Watson in the room with me when I was diagnosed would have helped me too. It’s a difficult situation, and it’s nice that Watson is unknowingly able to be a comfort to Dr. Mignot’s patients.

While I never got to meet Bear (Dr. Mignot's first narcoleptic dog who recently passed away), I’m hoping that someday I’ll be able to meet Watson!
Posted by Unknown at 1:57 PM No comments:

Email ThisBlogThis!Share to TwitterShare to FacebookShare to Pinterest
Labels: narcolepsy in the media, Stanford

Back to School (Again)

Now that I'm doing far better with Xyrem in my life, I'm ready to go back to college and finish my bachelor's degree. But I need a fresh start; going back to the same place that I struggled before wouldn't be a good idea. So on Tuesday, I'll get my new start at The University of Toledo, the college from my hometown where I grew up.

I'm pretty excited for this fresh start. I'm looking forward to being successful in school again, like I was before I had narcolepsy. And I'm excited to be around people my own age again! It's something you don't realize is important until you're 20 and work with preschool/elementary-aged children and the staff are mostly the same staff that were there when YOU attended that school as a child.

So wish me luck and think wakeful thoughts for me as I re-begin my college career next week as a Toledo Rocket! :) 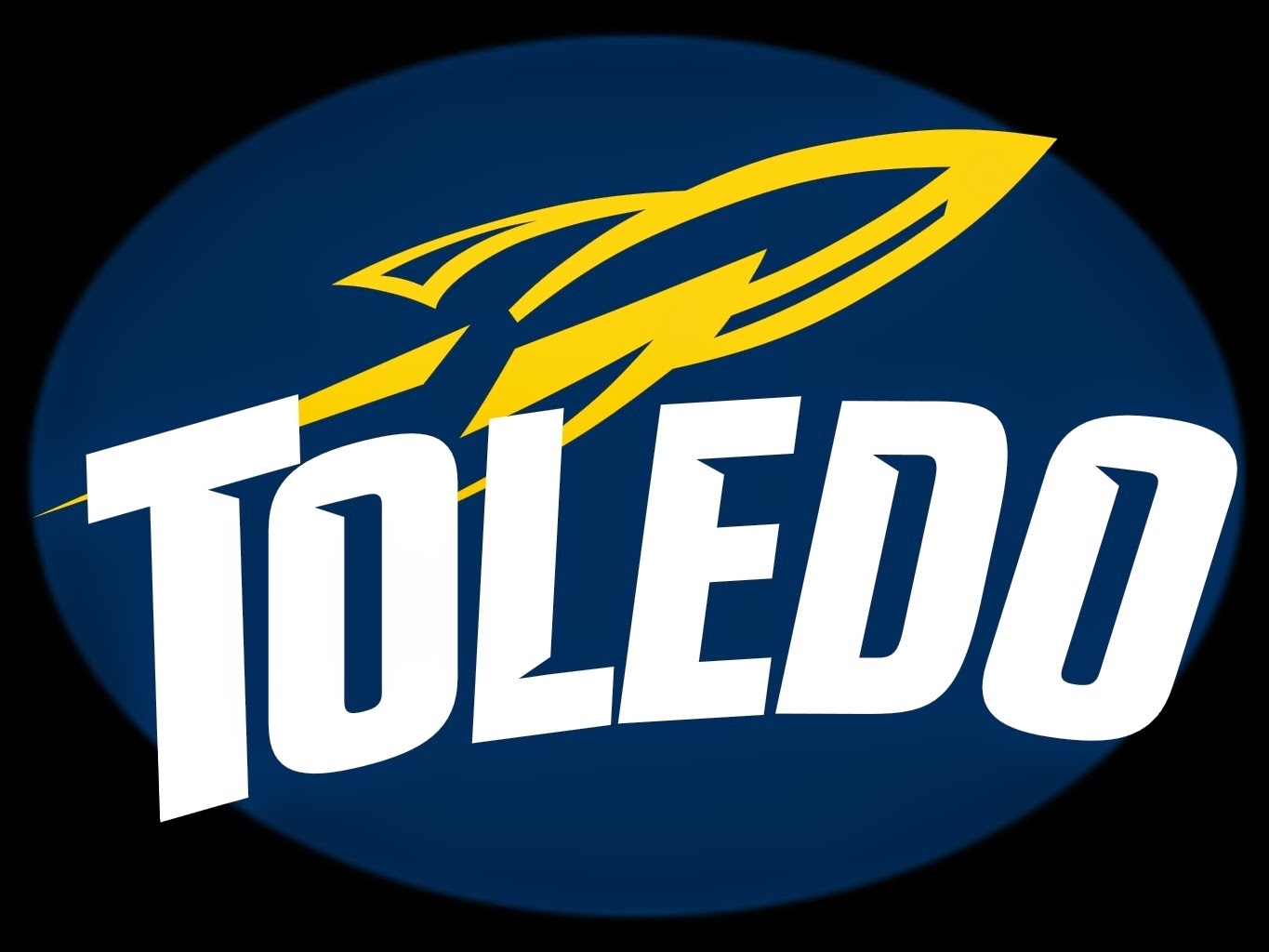 Email ThisBlogThis!Share to TwitterShare to FacebookShare to Pinterest
Labels: changes, college, hope for the future

Looking back on 2014, I had a lot of changes happen in my life for such a short year.

Ringing in the new year last year, I had to leave my friend's annual party early due to exhaustion, which I would find out a few days later was actually mono (boy, that was NOT fun!). I was a junior at Baldwin Wallace University, getting ready to head back to campus to my sorority sisters and hoping that I would finally find success in my classes after struggling for so long.

Six months later, I was home for the summer, terrified to tell my parents that I wouldn't be returning to BWU in the fall, and frustrated by where I was in life. I felt so stuck. Lost. It wasn't a very good time for me.

But this year, as I rang in 2015 at that same friend's house playing Cards Against Humanity with him and his roommates til well past midnight, I realized I had experienced a complete 180 degree change since the year before. We were all laughing and joking, and I was barely having cataplexy. A true miracle, where a year ago I would have been entirely incapacitated early into my favorite game. I was cheerful and excited, looking forward to starting classes at the University of Toledo in two weeks. I even drove myself and my brother home at 1 a.m., in my OWN car that I just recently financed completely on my own at only 20 years old.

So I'm looking back on 2014 as a year of great transition for me. From the very "sick", sleepy person I was at the beginning of the year, with so many struggles and fears to face before I was able to reach a stronger and happier point with these last few months.

And I'm looking forward to 2015 with a big smile and a level of confidence that I didn't even know I was capable of! :)
Posted by Unknown at 4:21 PM No comments: